Save the Date for Our Upcoming Events!

Jung Yun ​in Conversation with Shore Lit Founder Kerry Folan
Thursday, February 9, 2023
6:00
Academy Art Museum, Easton, MD
Jung Yun was born in Seoul, South Korea, and grew up in Fargo, North Dakota. Her first novel, Shelter (2017, Picador), was a Finalist for the 2016 Barnes & Noble Discover Great New Writers Award, the Good Reads Best Fiction Book of the Year, the Boston Authors Club's Julia Ward Howe Award, and long-listed for the Center for Fiction's First Novel Prize. Her most recent novel, O Beautiful (2021, St. Martin’s Press), interrogates the North Dakota oil boom through the lens of Elinor Hanson, a half-Korean, half-caucasian journalist who returns home to write about changes in the Bakken. The book is a New York Times editor’s choice selection and one of the San Francisco Chronicle’s “15 Best Books of 2021.”
​
Jung lives in Baltimore with her husband and is an associate professor of English at the George Washington University. She serves on the boards of directors of the PEN/Faulkner Foundation and the Alan Cheuse International Writers Center at George Mason University. She also serves as a member of the Creative Council at the Peace Studio. 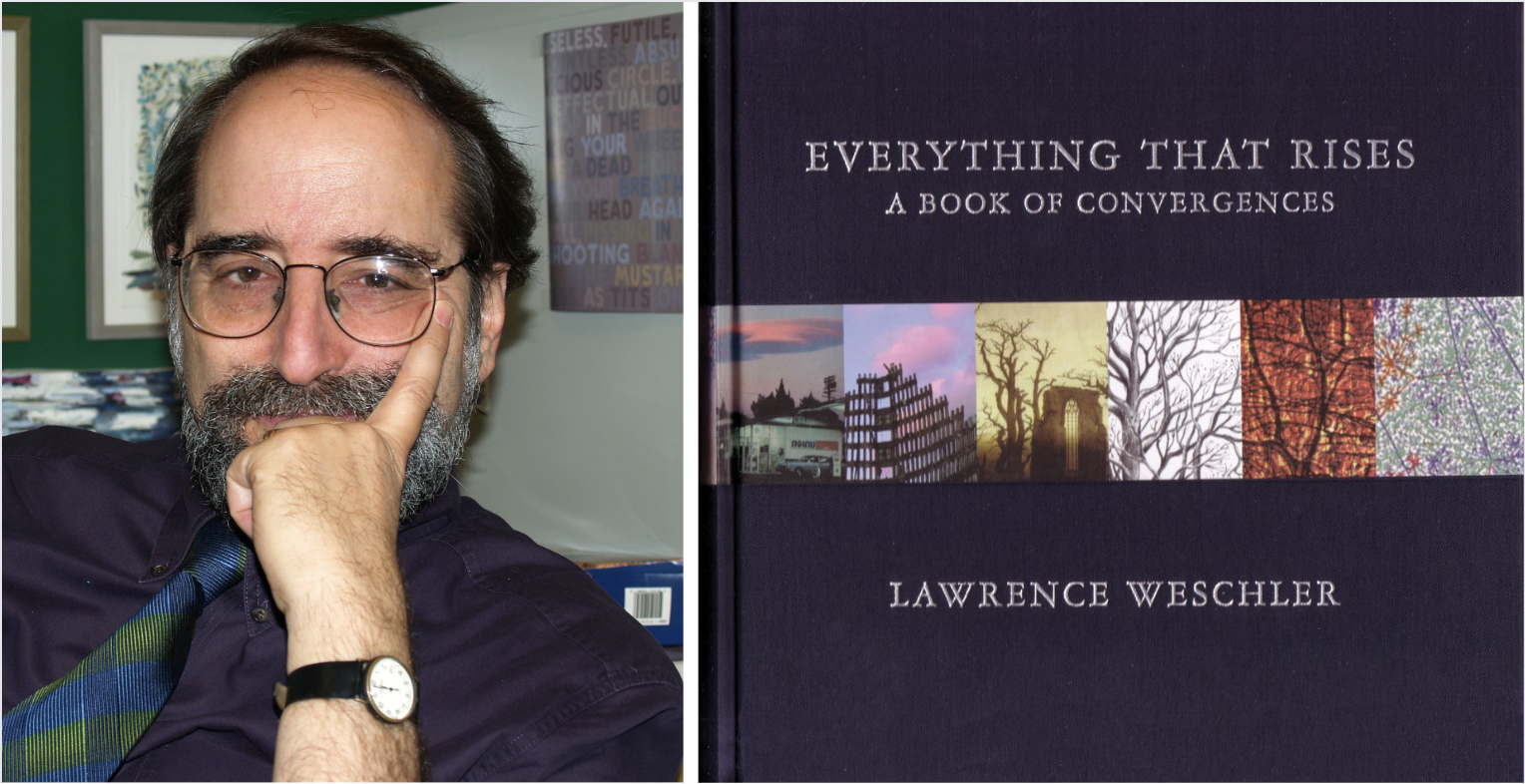 Lawrence Weschler: Academy Art Museum Kittredge-Wilson Lecture
Friday, March 3, 2023
6 pm
Academy Art Museum, Easton
​From a cuneiform tablet to a Chicago prison, from the depths of the cosmos to the text on our T-shirts, art historian and journalist Lawrence Weschler finds strange connections wherever he looks. The farther one travels (through geography, through art, through science, through time), the more everything seems to converge — at least, it does through Weschler's giddy, brilliant eyes. Weschler combines his keen insights into art, his years of experience as a chronicler of the fall of Communism, and his triumphs and failures as the father of a teenage girl into this freewheeling lecture based on his award-winning book Everything that Rises: A Book of Convergences.

Lawrence Weschler was a staff writer at The New Yorker from 1981-2002 and has taught at Princeton, Columbia, Bard, Vassar, Sarah Lawrence, Brown, and New York University. He is a two-time winner of the George Polk Award and a recipient of Lannan Literary Award.  He has written extensively on art (both contemporary and Renaissance), including the work of Deborah Butterfield, David Hockney, Robert Irwin, Liza Lou, and Johannes Vermeer.

This event is part of AAM’s Kittredge-Wilson lecture series, made possible by the generous support of Paul Wilson.